The Dutch-Moroccan Roufaida spent 2017 writing, recording and producing her debut album. Sounds like? Portishead in space and the mystery of Bjork. It’s organic, rhythmic, rootsy and throbbing. Brought to you with an unheard vocal urgency. This debut album sounds like therapy to a writer in conflict about loyalty, love and leniency. The release date is still undecided.
Roufaida’s debut single and video Berlin was premiered by The Daily Indie in 2017. The video by Chaka Creative Studio was screened at de Pleinbioscoop.
Roufaida was previously active as lead singer of the Southbound collective. She started this formation in Copenhagen (DK) in collaboration with dancer and artist Andrea Renon. Southbound won several pop awards, participated in Popronde and played many art and music venues. 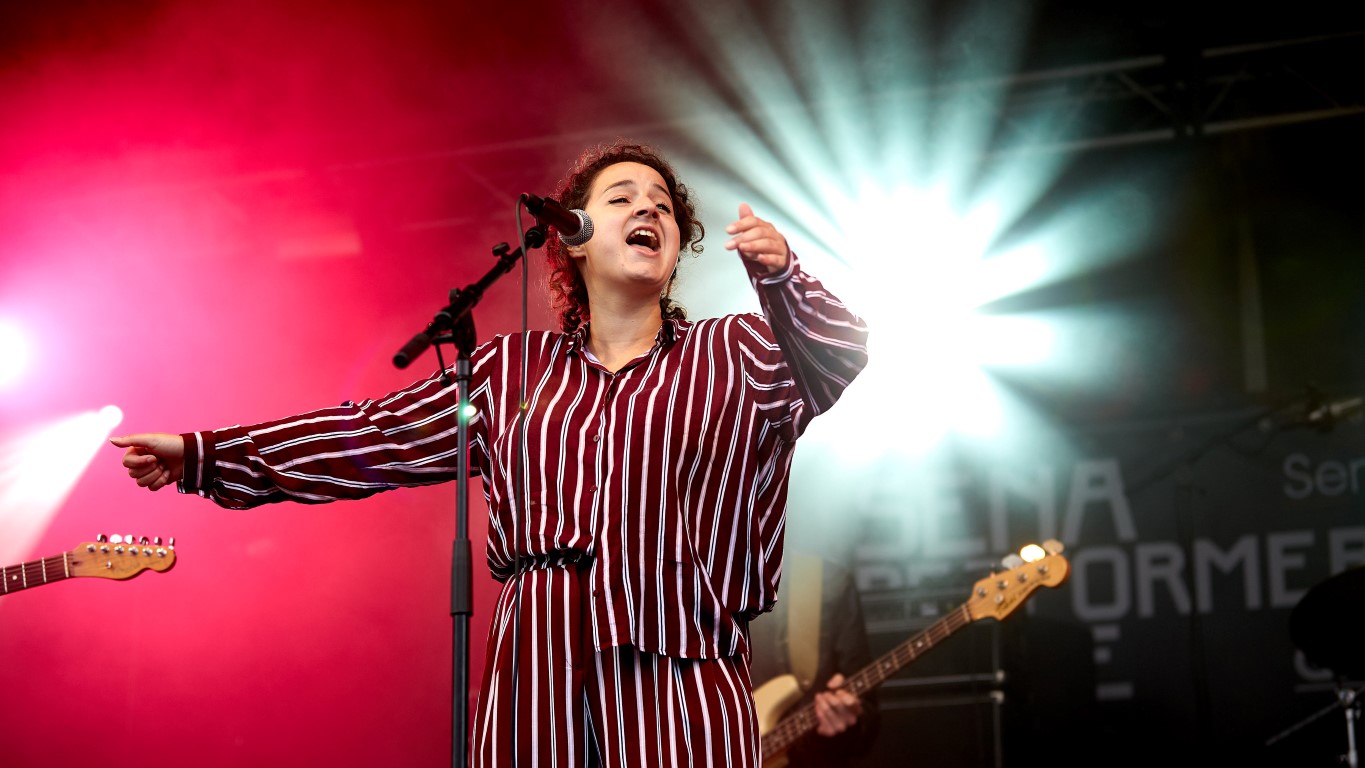