Kita Menari got a kickstart when their first single Young Lovers immediately landed in the ‘New Music Friday’ playlist on Spotify upon its release on May 5th 2017. The track hit both the UK Spotify Viral Charts and the Netherlands Spotify Viral Charts, with a place in the top five. The band were invited to play various Dutch radio shows, including both Radio 2 (biggest public radiostation in the country), 3FM and Veronica. They were picked as ‘Nieuwe Naam’ (New Name) by Radio 2, where the DJ’s chose Young Lovers as their top pick of the week, before a single live show had been announced. Their live performance in the most popular Dutch tv-show De Wereld Draait Door was seen by more than a million people. Lagoon was released with a sold out show in Paradiso Amsterdam on February 13th 2018, followed by a tour in The Netherlands and their new single Little Riddle getting playlisted on Radio 2, their third single to do so.

Kita Menari is ready to spread some positivity into the world, with exciting live shows and songs that make you want to give life your all. The first international tour is scheduled for the summer of 2018. Are you ready to celebrate life with Kita Menari? 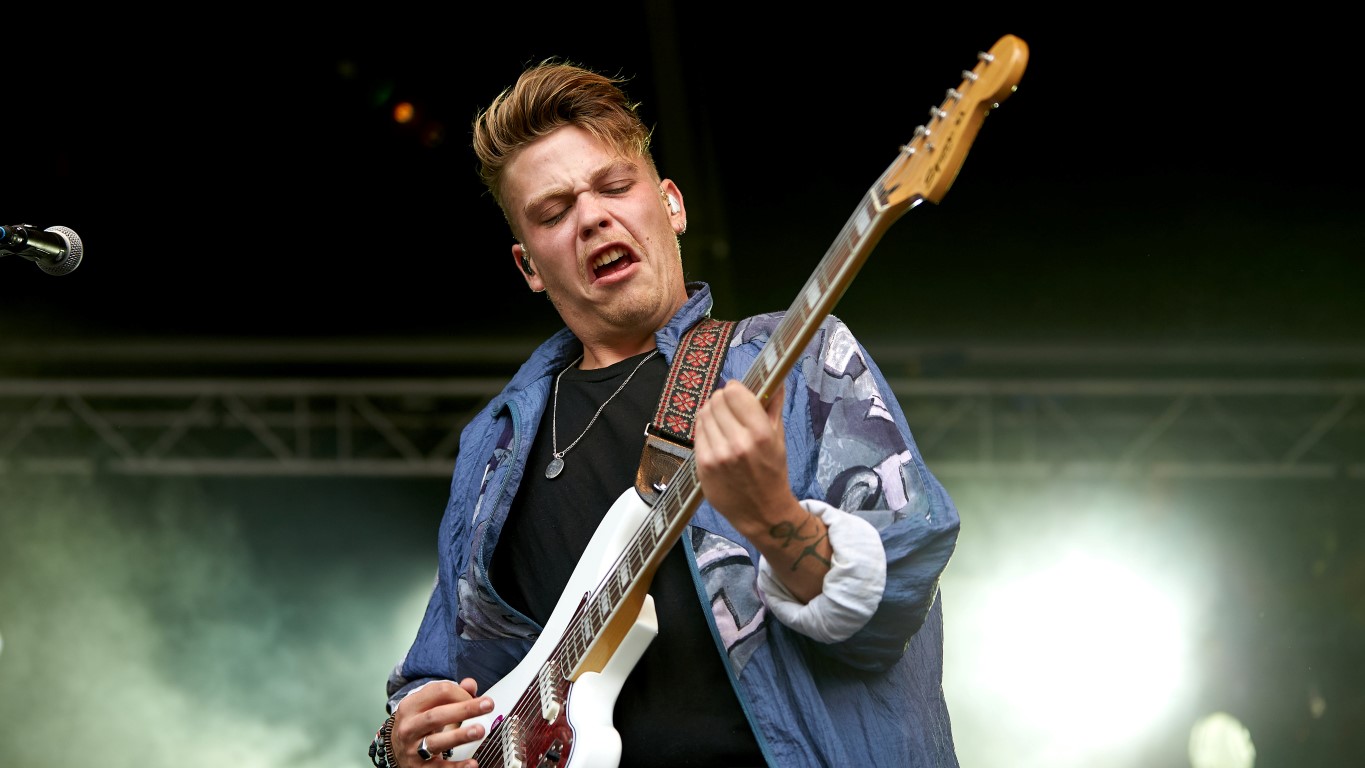